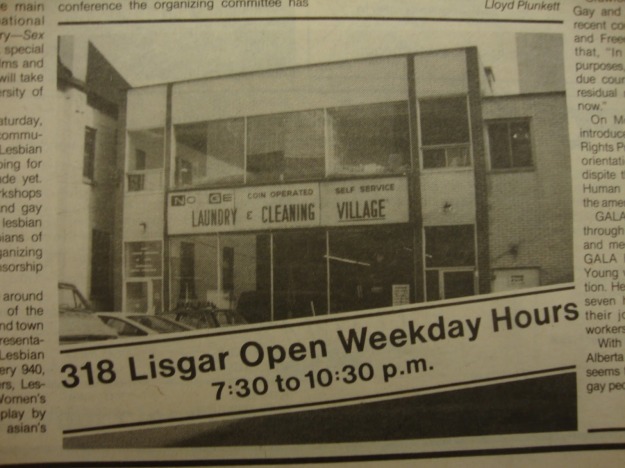 I came across an article featuring an interview with Angela Davis Fegan, an artist and LGBTQ activist, in which Fegan condemned the gay rights movement for what she views as its domination by white, straight-acting gay men. She cited the campaign for same-sex marriage rights with its prescient concern for the legal and financial status of same-sex couples to illustrate her complaint. Shee asserted, “the push for marriage was largely about granting real estate and tax benefit rights to straight-acting, white, gay men.” (as cited in POPSUGAR) I am a masculine, white, gay man and view the gay rights movement and the legalization of same-sex marriage in particular as a good thing for all same-sex couples regardless of their sex, race or ethnicity. Fegan is not alone in her condemnation of the gay rights movement for the alleged domination by “white, straight-acting gay men.” Amrou Al-Kadhi, a gay drag performer, is critical of “the glorification of Olympic Poster boy Tom Daley and Academy Award winner Dustin Lance’s relationship. While it is a sign of progress that a gay relationship is celebrated nation wide, it is done in a manner that is “digestible” for a PG audience — a straight-acting Disney-fied gay couple (both attractive, white, masculine), giving gay men a pretty unobtainable ideal of success.” (as cited in i-D Magazine) . Still, by made me think about why I took up with the gay rights movement as a masculine, white, gay man beginning in 1989. END_OF_DOCUMENT_TOKEN_TO_BE_REPLACED