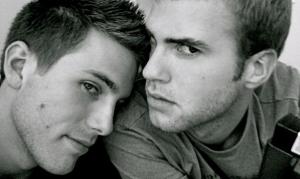 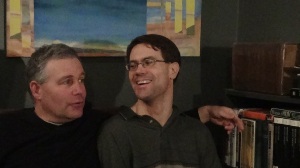 The story of the life and love shared by Thomas Lee Bridegroom and Shane Bitney Crone resonates with me to this day. I learned of their life together and the tragedy that befell them in viewing It could happen to you, the YouTube video produced by Shane Bitney Crone in memory of Thomas Lee Bridegroom, who died in a tragic accident on May 7, 2011. Though I do not know either of these men, I was so moved in a way that I normally am not upon hearing of a personal tragedy that strikes people who are strangers to me. Watching It could happen to you had a profound effect on me; I felt grief and outrage well up inside me upon learning of the injustice and iniquity that was heaped on Shane Bitney Crone following the death of his partner, Thomas Lee Bridegroom. As same sex couples could not marry in California at the time of Tom’s death, Shane had no legal standing as Tom’s partner and could do nothing as the Bridegroom family claimed Tom’s body, his assets and barred Shane from attending his funeral. This is so wrong and it happens to other couples. From the grief and outrage I experienced I was inspired to join in the effort to advocate for full civil rights for gay people, marriage rights in particular. END_OF_DOCUMENT_TOKEN_TO_BE_REPLACED