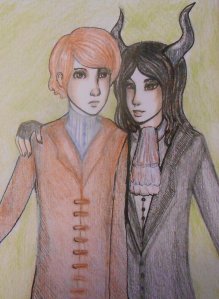 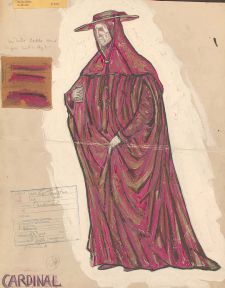 Tell the devil to go to hell,” good advice given to me by a priest who heard my confession at St. Mary’s Cathedral. I was a student at Queen’s University and practicing Roman Catholic in the 1980s. My confessor was speaking figuratively, of course. Neither he nor I believed to “tell the devil to go to hell” involves addressing the creature sporting horns, a tail and cloven hooves. The devil, in the context of our discussion, was a metaphor for humanity’s evils. My confessor told me that I should heed the dictates of my conscience to choose to good and avoid doing evil. What made me think of this was Pope Francis’s thoughts in a sermon, in which he intimated that atheists are redeemed. That is, they do not face damnation when they choose to do good and avoid doing evil. This sermon raises an interesting point. I understood that in practicing Roman Catholicism, redemption and sanctification are granted via the grace of God through faith in Christ. I am no longer a practicing Roman Catholic, though not an atheist. I am a Deist. I listen to the dictates of my conscience in trying to do good and avoid doing evil, in effect telling the devil to go to hell. And until hearing the news of Pope Francis’ homily, understood, from the perspective of Catholic teaching, I am putting my soul at risk of damnation. END_OF_DOCUMENT_TOKEN_TO_BE_REPLACED