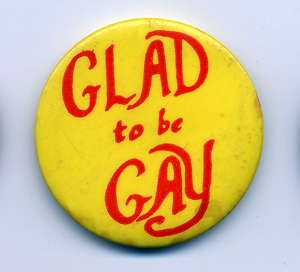 The words “gun lobby” and “gun nut” are slurs invented by prohibitionists–people opposed to gun ownership and hunting–to besmirch the character of gun owners and hunters. I heard the term “gun nut” used on American television sitcoms like “All in the Family” as early as the 1970s. I shrugged it off at the time as inconsequential. I had no reason to believe as a boy that there was anything wrong with gun ownership and hunting. I remember how other children brought things like duck wings for show and tell in kindergarten and primary school. Wings taken from the wild ducks that their older brothers and fathers shot while out hunting. Other children proudly told the class about their fathers, who had returned from successful big game hunts. My dad and my uncle enjoyed hunting cottontail and jackrabbits when I was a boy. It was not until late in 1989, following the mass shooting at the engineering school at the University of Montreal that I first heard mention of the “gun lobby” used as a pejorative term in public parlance. It came as an unwelcome surprise. END_OF_DOCUMENT_TOKEN_TO_BE_REPLACED 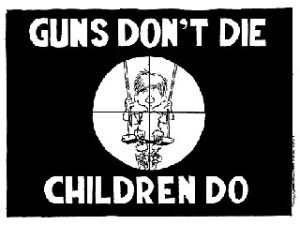 There  have been a number of school shootings in the past several years. Of the various school shootings  the only one where I can recall where I was and what I was doing when the news broke was the one that took place at Columbine High School in Colorado on April 20, 1999. I was working for Canadiana in its offices at the National Library National Archives of Canada at the time. I was searching for books in the library stacks and another employee had a radio on. News that there was a shooting at a high school had been relayed and the radio announcer was assuring listeners that the school shooting was not in Ottawa. Twelve students and one teacher were killed in the rampage, with twenty-four students injured before the gunmen, Dylan Klebold and Eric Harris, committed suicide. Since then there have been a number of shootings in schools, Virginia Tech, April 16, 2007 and Sandy Hook Elementary School, on December 12, 2012, for example, in which children and young people were murdered, in each case by a mentally ill individuals in unlawful possession (with the exception of Seung-Hui Cho who lawfully acquired his firearms) of the guns used in the shootings. These tragedies are exploited shamelessly by gun prohibitionists who insist that it is guns that are the problem and thereby it is gun owners who are guilty by association. The typical refrain is something along the lines of “if not for those selfish gun nuts who refuse to give up their deadly toys, those children would still be alive.”