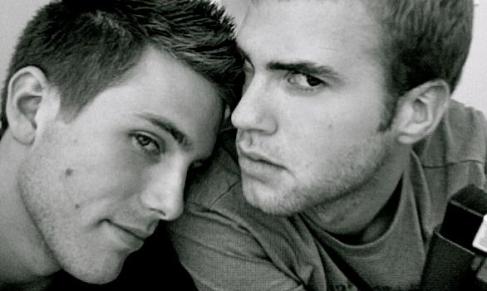 Knox, a nondescript town located in the northwest corner of the state in Starke County, Indiana with a population of 3704 souls became the focal point in hard lesson of life for me. Knox is well represented with churches, primarily Protestant denominations including Pentecostal, Baptist and various semi-independent Evangelical sects. While Knox is well outside the Bible Belt, the religious culture is very much like that you will find there. This is particularly so with regard to attitudes toward homosexuality. Generally speaking, it is a religious culture in which homosexuality is neither accepted nor tolerated. You may be wondering how it is that I came to know about and am so interested in Knox, Indiana and its religious culture. The reason, in short, is that Knox is the birthplace of Thomas Lee Bridegroom, a young gay man whose life and untimely death I learned of in a youtube video published by his grieving partner Shane Bitney Crone. It could happen to you is the video Shane published in memory of his partner Thomas Lee Bridegroom. END_OF_DOCUMENT_TOKEN_TO_BE_REPLACED